"Lysistrata is alive, well and hilarious here in Milwaukee, thanks to the valiant efforts of Fools for Tragedy, an emerging Milwaukee theater group led by artistic director Jordan Gwiazdowski. They’ve brought the city a smart, modern take on the ancient Greek sex comedy (an Ian Johnston translation), which takes more than a few thrusts at the current state of political affairs but never abstains from the most important plank of its party platform: wit and laughter." - ThirdCoastDaily
"Yes, it's a light comedy with Gwiazdowski performing with a dildo in his shorts and Robby McGhee doing an excellent job with some light physical comedy, but at it's heart, there seems to be a lot going on here. And so much of it is so fun."  -ExpressMilwaukee 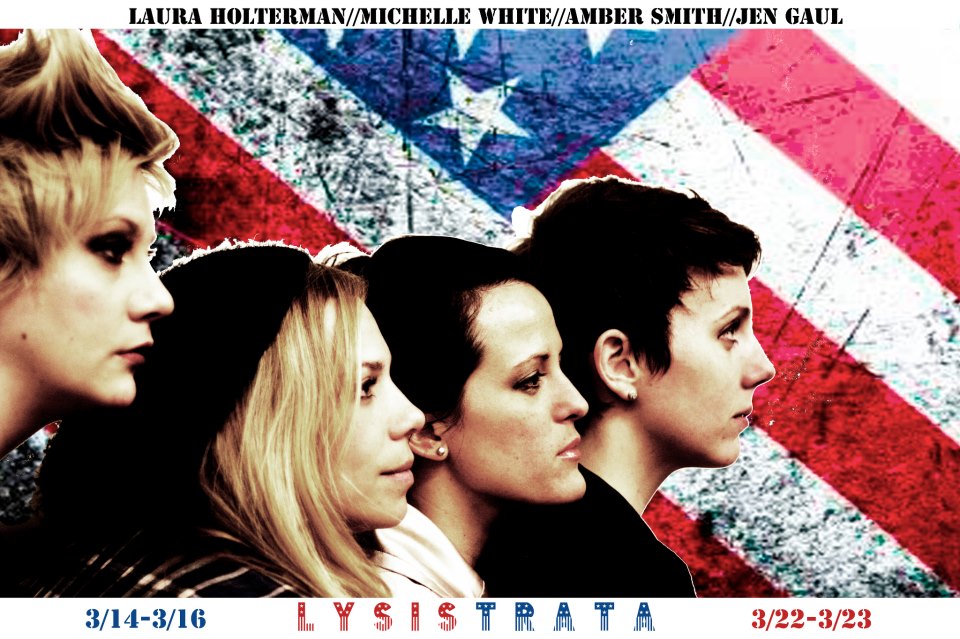